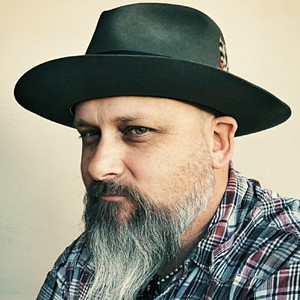 This documentary, directed by Tom Seawell tells the extraordinary story of TOM FROST — the visionary who redefined climbing style, the engineer who helped revolutionize climbing equipment, the photographer who's lens documented the Golden Age of Climbing on Yosemite's big walls and the conservationist who lead an international effort to save historic Camp 4 — a true inspiration who’s legacy lives on in today’s climbing world.

Our hope is that Tom’s story and this film will inspire and foster conscientious actions and good stewardship for generations to come.